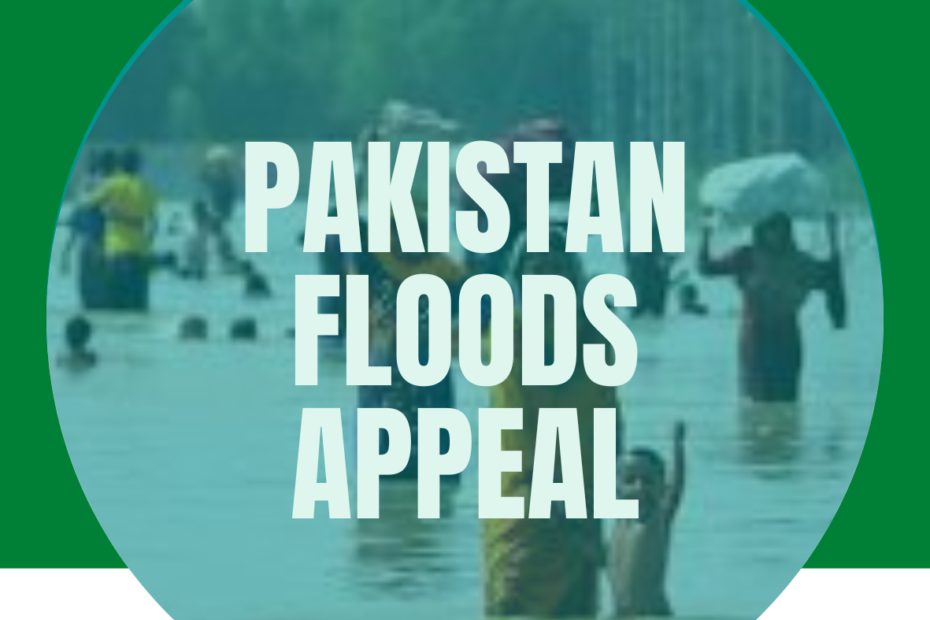 The Pakistani government has declared a state of national emergency after the monsoon rains in the province of Balochistan killed nearly 1,000 people, including 343 children.

Almost 30 million people in the region are currently without shelter. According to the National Disaster Management Authority over 1,300 people have been injured. More than 581,207 homes have been destroyed forcing millions to be displaced.

Another 145 bridges and 3,100km of roads have made the victims inaccessible to rescue teams and aid networks. This is combined with the fact that almost 800,000 livestock have also been killed which will be a major worry due to food scarcity.

These floods come back off the similar disaster that recently struck the country in 2010.

Human Appeal’s field team has begun mobilising in an effort to reach the affected areas and help the families in need.

Donate now and save a life today.